Joanna Cole, the Newark native and former librarian whose “Magic School Bus” children’s book series were a delightful combination of science and fun, has died from idiopathic pulmonary fibrosis, her publisher announced Wednesday.

“Joanna Cole had the perfect touch for blending science and story,” Scholastic Chairman and CEO Dick Robinson said in a statement.

“Joanna’s books, packed with equal parts humor and information, made science both easy to understand and fun for the hundreds of millions of children around the world who read her books and watched the award-winning television series.”

Cole and illustrator Bruce Degen published the first in the series, “At the Waterworks,” in 1986 and went on to collaborate on dozens more in the original series as well as spinoffs and tie-ins. The franchise has sold more than 93 million copies in print worldwide. 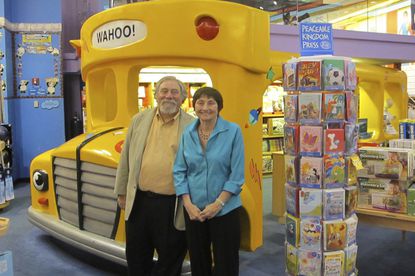 The infamous Ms. Frizzle, who led the adventures through space, Arnold’s digestive system and a beehive, was partially based on Cole’s fifth-grade teacher. 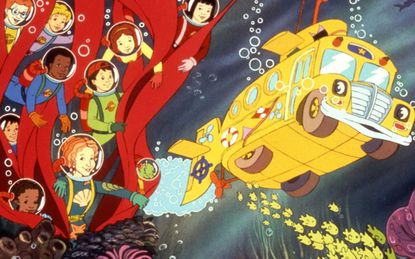 “I think for Joanna the excitement was always in the idea. What? Why? How?” Degen said in a statement. “And with ‘The Magic School Bus’ it was how to explain it so that it is accurate and in a form that a kid can understand and use. And you can actually joke around while you are learning. She had a rare sense of what could be humorous.”

Cole is survived by her husband, daughter, grandchildren and sister.