The father of missing 3-year-old Olivia Jansen has been arrested for child abuse and first-degree murder after the toddler’s remains were found.

Howard Jansen III, 29, was booked at Wyandotte County Jail Friday, hours after Olivia’s body was found, according to online records.

Jansen reported Olivia missing Friday morning and told police that she was missing when he woke up around 5:30 a.m. He claimed he had checked in on her before he went to sleep Thursday around 11 p.m. 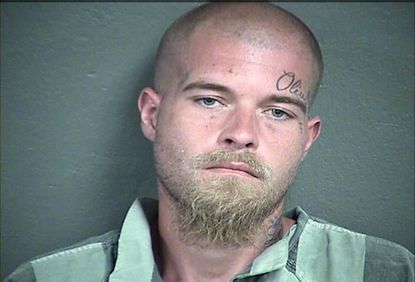 Kansas City Police Department spokesman Tom Tomasic told Fox 4 that they heard “several stories throughout the day” and “none of them made sense.”

An Amber Alert was issued for Olivia, but was canceled Friday night after remains believed to belong to her were found near the interstate.

“This is not the outcome we wanted,” the Kansas City Police Department said in a statement. “In fact it is the worst outcome.” 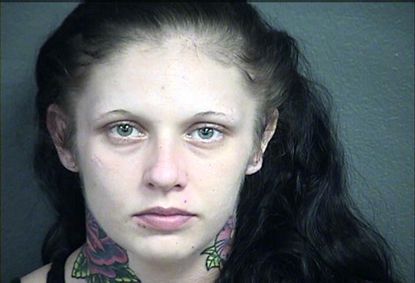