In August 1966, Kenneth McDuff was 19 and on parole when he decided, for fun, to murder three Texas teenagers, a girl and two boys.

The crime became known as the “Broomstick Murders,” so-called because of the weapon McDuff used to crush the girl’s throat after raping her.

The crime brought him the death penalty — but three decades later, McDuff strode out of prison, paroled for a second time. This decision by Texas authorities may have taken the lives of a dozen or more people. No one knows for sure how many McDuff killed.

A lowlife from the start, Kenneth was the younger of two sons of J. A. and Addie McDuff of Rosebud, Texas. The couple had four daughters as well, but it was the boys who snatched the spotlight.

Elder brother Lonnie was a violent troublemaker, who died in a fight over a woman in 1986. Kenneth idolized Lonnie but would eventually overshadow him as a monster. One hardened lawman called McDuff the most vicious and savage person he’d ever seen. A psychologist who examined him said he had no soul.

Neither abuse nor poverty caused McDuff’s problems. His hardworking parents made a comfortable living running a couple of businesses. Mom, especially, doted on her younger son.

Addie was known as “Pistol Packing Mama McDuff,” a nickname she earned through her efforts to shield Kenneth from any form of criticism or discipline. She’d angrily confront anyone who said her boy had done something wrong—including teachers and the school bus driver. Sometimes she’d show up with a firearm in her hand, wrote Gary M. Lavergne in his book, “Bad Boy from Rosebud.” 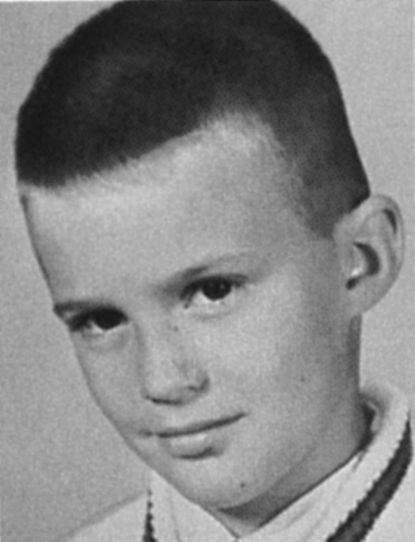 Pampered and spoiled, McDuff grew into a bully. He pushed his classmates around until one of them challenged him to a fight—and beat him badly. Soon after that, he dropped out of school before completing eighth grade.

A string of burglaries in 1964 landed the hulking youth—6 foot 3 and more than 200 pounds—in jail for the first time. The four-year sentence ended in a little more than a year, with parole in December 1965.

On the hot summer night of August 6, 1966, McDuff and a buddy, Roy Dale Green, 18 — a dimwit fascinated by his friend’s boasts of sexual conquests and cruelty — took a booze-fueled drive to Fort Worth. They spotted three teenagers—Mark Dunnam, 15; his cousin, Robert Brand, 17, and Brand’s pretty girlfriend, Edna Louise Sullivan, 16 — chatting near a Ford in a schoolyard.

At gunpoint, McDuff forced the trio into the trunk of the Ford. With Green following in McDuff’s car, he drove to an isolated field. There, he dragged the girl out of the trunk and shot the boys in the face as they begged for their lives.

He raped the girl and violated her with the three-foot broomstick, before using it to break her neck. “Like you kill a possum,” Green later recalled McDuff saying. 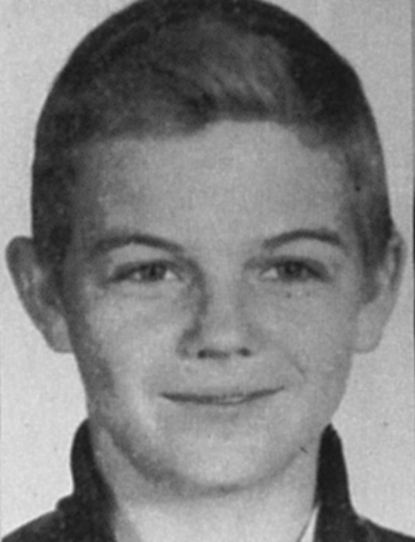 Green led police to the bodies and confessed. “My God, I’ve got to tell somebody about it,” he told police between sobs.

At his November 1966 trial for Dunnam’s murder, McDuff insisted he had lent his car to Green and had no knowledge of the killings. The jury took less than four hours to find McDuff guilty, which meant death in the electric chair.

Green later pleaded guilty to participating in the murders of Dunnam and Sullivan and served about half of a 25-year sentence.

McDuff was on death row for six years when a Supreme Court decision temporarily struck down capital punishment in the United States. His sentence was commuted to life.

Mama McDuff hired a top attorney to win freedom for her boy. Between parole hearings, he took correspondence courses and generally stayed out of trouble. Before a 1981 hearing, he offered a $10,000 to a parole board member, which led to a bribery conviction. 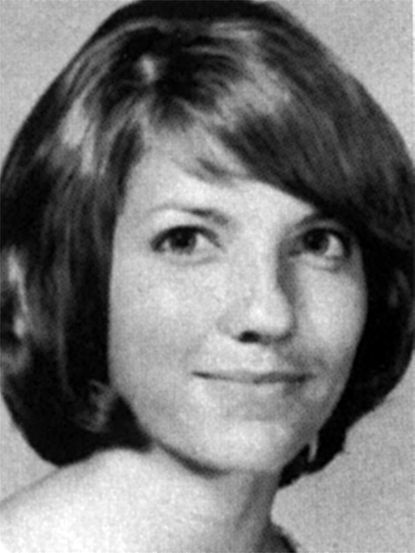 By 1989, prison overcrowding made Texas authorities decide that it was safe to give some inmates their freedom. McDuff was among the 127 murderers and 20 death-row inmates who rode out of jail on a wave of paroles. Nine months later, he was back behind bars after pulling a knife on an African American teen. Inexplicably, by the end of 1990, he was out again, supporting himself by dealing drugs.

Witnesses saw two men abduct Colleen Reed, a 28-year-old accountant, at an Austin carwash on Dec. 29, 1991. Then Melissa Northrup, 22, a pregnant convenience-store worker, vanished in March 1992. Her body was found floating in a gravel quarry a few weeks later. She had been raped and strangled with a rope.

As with the Broomstick Murders, Kenneth had a sidekick for Reed’s killing. Police tracked down the sidekick, Alva Hank Worley, and he quickly offered the gruesome details of the girl’s death. Reed’s body was not found until 1998, so prosecutors tried McDuff for Northrup’s murder first.

In June 1992, a jury found him guilty. He died by lethal injection on November 17, 1998, more than three decades after he stepped onto death row for the first time. His last words were, “I am ready to be released. Release me.”