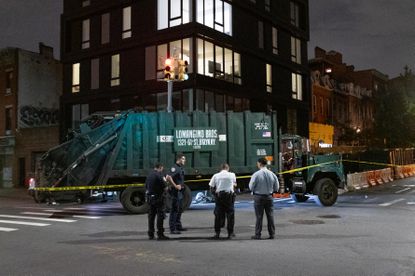 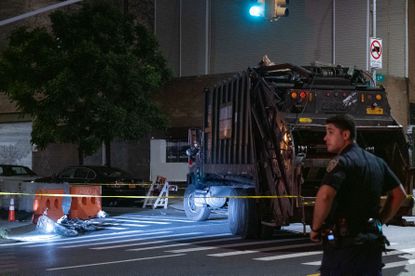 The cyclist, 62, drifted in and out of consciousness as medics worked on him and took him to Methodist Hospital, police said. His name was not released.

The truck, which belongs to Pride Recycling and Demo, was carrying a Lomangino Bros. trash container. The driver remained on the scene after the crash.

So far this year, 20 cyclists have been killed in crashes on city streets, double the 10 that were killed in all of 2018.