Ex-NYCHA big storms out of deposition over discrimination lawsuit

Former NYCHA general manager Kelly and NYCHA lawyer Jane Lippman abruptly cut short his deposition when it veered into questions about the employee NYCHA hired to replace Sibyl Colon, who brought the federal lawsuit against the Housing Authority in 2016.

“We are leaving, bye,” Lippman said, according to a transcript excerpted in court papers.

“It was highly inappropriate behavior. That stuff is just not done,” said Colon’s lawyer Marcel Florestal. “They stormed out. It begs the question: Why? What are you hiding?”

Colon is suing NYCHA, Kelly, Mark-Viverito and NYCHA’s senior vice president of operations Brian Clarke, claiming she was unfairly forced out of her job after failing to fire Allison Williams, the former manager of the Mill Brook Houses in the South Bronx. Williams, who is black and is also suing the Housing Authority, allegedly came under fire from Mark-Viverito because she does not speak Spanish.

“I’ve been dealing with this for four years now,” said Colon, who now works in property management for a private company. “It’s extremely taxing emotionally for me.”

Wang noted in her Sept. 11 ruling that Kelly’s lawyer was wrong to cite “pending government investigation" as the reason for telling Kelly not to answer questions regarding lead paint in NYCHA buildings. 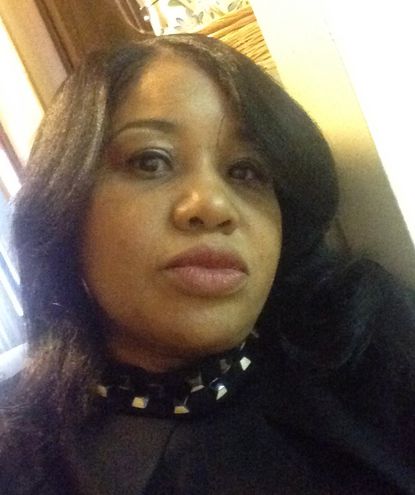 “This instruction not to answer was improper,” Wang wrote.

A NYCHA spokeswoman said the Housing Authority "respects the court’s ruling and looks forward to completing the deposition on Monday.”

Kelly did not immediately respond.

NYCHA’s attorneys had argued the plaintiffs in those two separate lawsuits should pay the fees over accusations that Williams’ lawyer allegedly engaged in misconduct at her deposition and Colon supplied “improperly redacted tax returns.”

Wang found the allegations without merit.